As A Young Man: 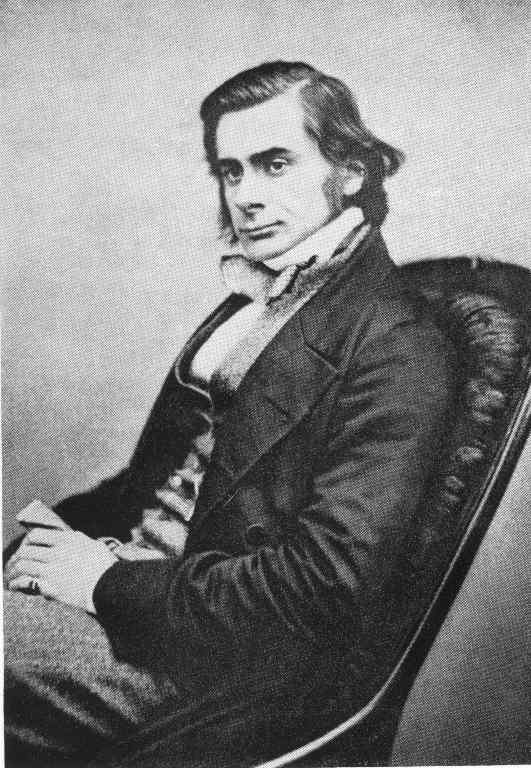 This undated photograph of a young Thomas Huxley is credited to the Radio Times Hulton Picture Library.

At The Blackboard, Lecturing: 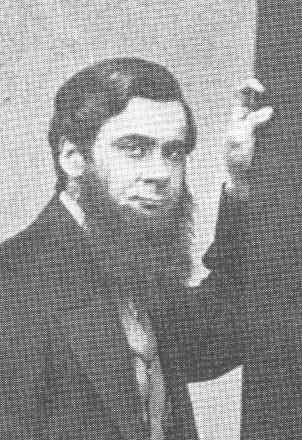 This undated photograph of Thomas Huxley is credited to The Library, Wellcome Institute for the History of Medicine, London. 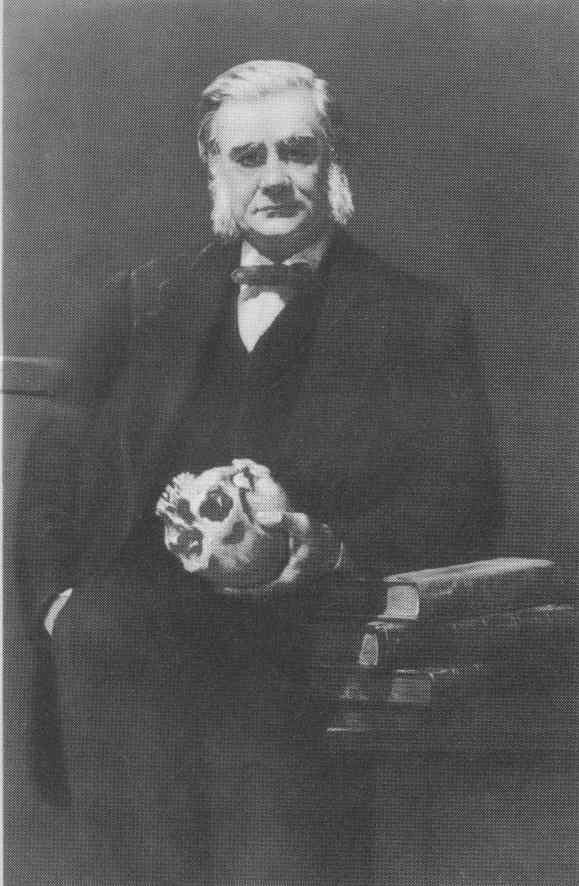 This painting is probably the most famous known image of Huxley. It was painted in 1883 by his son-in-law, John Collier.